A recent update to California’s COVID-19 vaccination policy ensures that cannabis industry employees are immediately eligible to receive the vaccine.

For the 40,000+ workers in the state’s marijuana industry, the first few weeks of California’s vaccine rollout was fogged with confusion and uncertainty.

While cannabis industry employees were initially considered “essential” workers when Coronavirus restrictions first came to light in Spring 2020, the same clarity wasn’t present when the California Department of Public Health (CDPH) first outlined the state’s vaccination strategy. Several cannabis industry representatives attempted to get to the root of the confusion.

The United Cannabis Business Association contacted Gov. Gavin Newsome’s vaccination advisory committee in January, saying, “Over the course of the last nine months, industry workers have been providing essential medicine to thousands of Californians every day . . . Despite numerous health and safety measures instituted at great expense by employers, this work has been done with inherent risk.”

More industry leaders came out in support of the cause, shedding light on the need for COVID-19 vaccinations within the cannabis industry. David Spradlin, CEO of the cannabis company Perfect Union, said, “Despite a global pandemic, California’s cannabis industry has continued to work tirelessly to provide quality products in a safe manner . . . And unlike traditional retail, many that visit cannabis dispensaries are also those most vulnerable to severe COVID-19 complications, including the immune-compromised and elderly. I urge state policymakers to explicitly include essential cannabis workers in Phase 1B of the vaccine rollout to keep our patients and staff safe.”

Despite the calls for clarification and action, the confusion continued. Spokespeople for CDPH simply replied that the institution would “do [their] best” to remedy the issue, linking once again to California’s vaccine webpage – the same source that sparked the confusion in the first place. However, concrete answers were on the horizon.

In an updated COVID-19 vaccination policy released by the California Department of Public Health on Thursday, February 4th, it was revealed that marijuana retail workers are now included in Phase 1A of the rollout. While this new update only includes medical marijuana workers, the majority of California dispensaries serve both recreational and medical buyers.

The update went on to clarify that cannabis employees working in nearly every other tier of the industry – cultivation, production, storage, transportation, distribution – are all included in Phase 1B of the plan. In the notice, the CDPH solidified their reasoning for the inclusion, saying, “Medical cannabis workers should be accommodated as necessary…by nature of their designations in eligible essential workforce classifications.”

Despite this, some California counties are already disregarding the guidance.

Jim Desmond, a member of the San Diego County Board of Supervisors, showed immediate disapproval of the decision to prioritize cannabis workers before law enforcement, firefighters, and educators. In a video posted to his YouTube channel, he suggested that citizens’ inability to get a vaccination might be because, “they’re competing with 20-year-olds who work in the cannabis industry . . . This is a terrible move by the state of California – to put young, healthy people ahead of those with high-risk, essential jobs. This is crazy.”

San Diego County seemingly sided with Desmond on the issue, announcing a policy change in conflict with CDPH’s decision. In a statement on the cannabis industry’s vaccine eligibility, the county said, “While the state includes medicinal cannabis industry employees in Phase 1A, the County has made a decision to include this group in Phase 1B . . . [and] references to cannabis workers being eligible have been removed from the County’s vaccination website.”

While Jim Desmond and San Diego County won’t be following state guidelines, there is a precedent for cannabis industry vaccine eligibility. Just last month, Maryland gave its marijuana employees priority as vaccine recipients – including them in Phase 1A alongside other health-care providers. 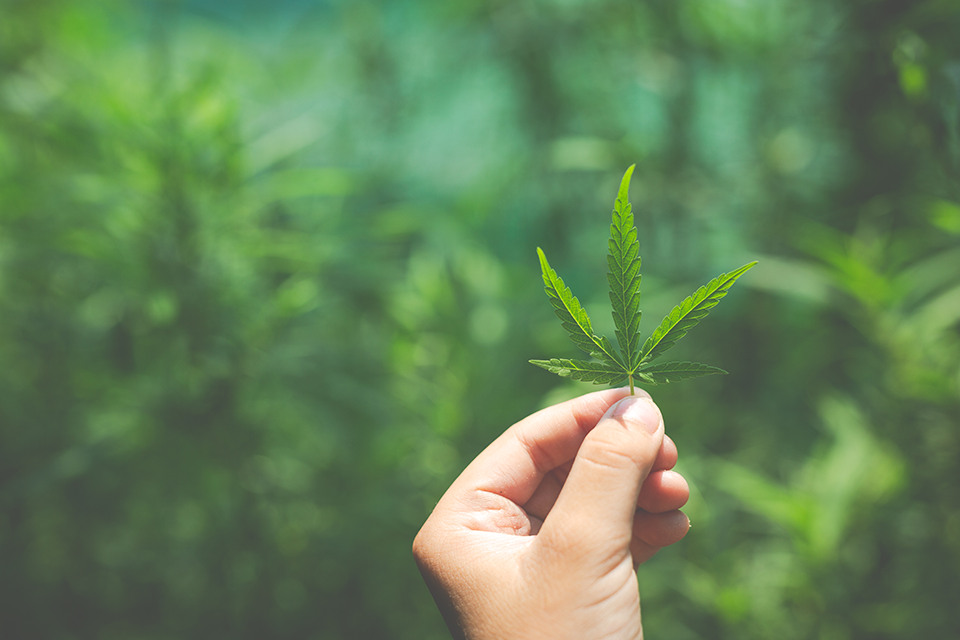 How to Get a Medical Marijuana Card Renewal Online in California

You must be 21 years old to visit this site.